Justin graduated from The University of Melbourne in 2014 and was awarded Fellowship of the Royal Australia College of General Practitioners in 2020. Justin grew up in the area and was heavily involved with in the community including community sports before spending several years training in Melbourne based hospitals and then return home.

He enjoys all aspects of General Practice including procedures such as skin cancer excisions and aesthetic treatments such as anti-wrinkle injections and dermal filler. Outside of work Justin enjoys spending time with his young family. 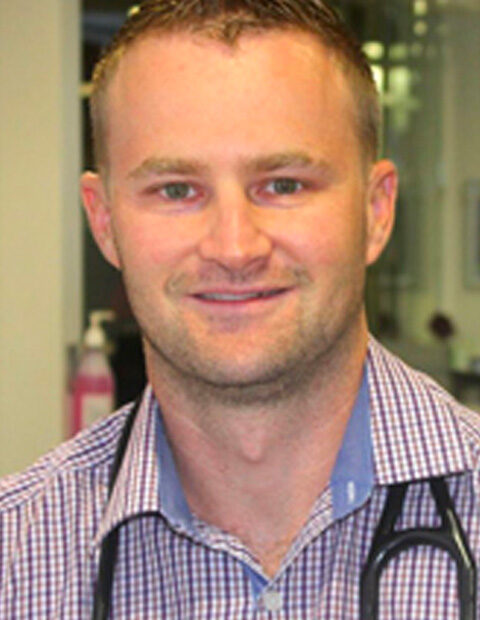