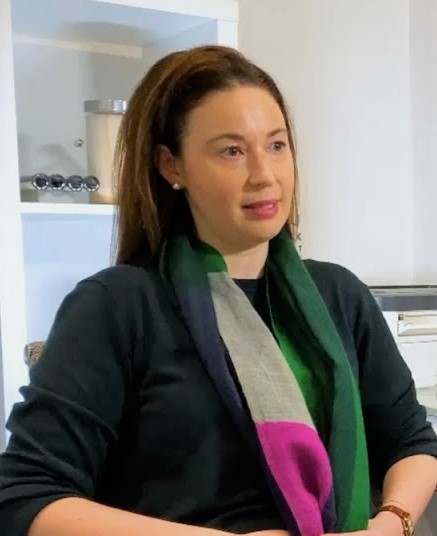 Anita graduated from Deakin University Medical School in 2012. She trained at Geelong Hospital and has been a Fellow of the Royal Australian College of Practitioners since 2017.

Anita has worked all over Australia as a locum doctor, including Perth, Hobart, Bundaberg and many parts of rural NSW, where she also learned to ride horses. She has worked in numerous Indigenous medical clinics as a General Practitioner.

Prior to her work in General Practice, Anita worked as an Occupational Therapist in the field of Psychiatry for several years, for Eastern Health and The Melbourne Clinic, helping to run the in-patient program.

Anita enjoys the variety of General Practice, Anita’s interests include: